The last Monday of summer Camp started off as another other Monday would; with a chilly dip in Cedar Lake to wake up! After a delicious breakfast of pancakes and sausage, we went into our first Skills classes of the week! Skills are a time that campers learn how to do specific things at Camp, like canoeing, fishing, archery, and games. 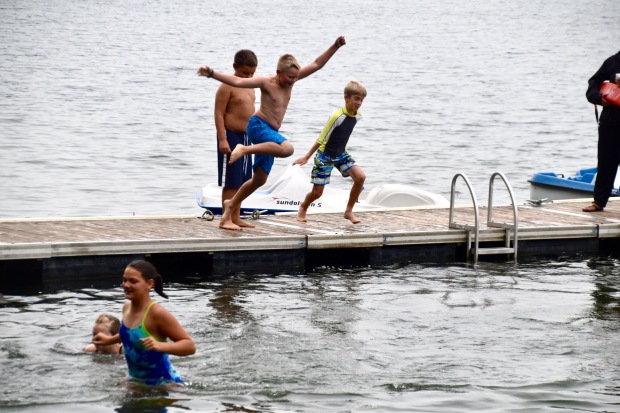 After Skills, we had morning chapel with Bill Abeler. Today, Bill talked about the Bible, the importance of using it well, and about how to find specific Bible verses in it. We learned a lot! After Chapel, we had our second Skills classes for the day. Next, we had some Toes-up Time to rest before our afternoon games!

We played a bunch of games on Camp’s lower ball field this afternoon. Each cabin started at one game and rotated throughout all of them. Now we know how to play a bunch of fun games to fill up time in between events at Camp, or to play during Free Time!

Free Time followed our afternoon games. Today, campers took the swim test, ate Canteen treats, played a round of Run & Jump, enjoyed the new wiffleball stadium, made crafts, and rode the Screamin’ Eagle Zipline! We had a blast this afternoon. 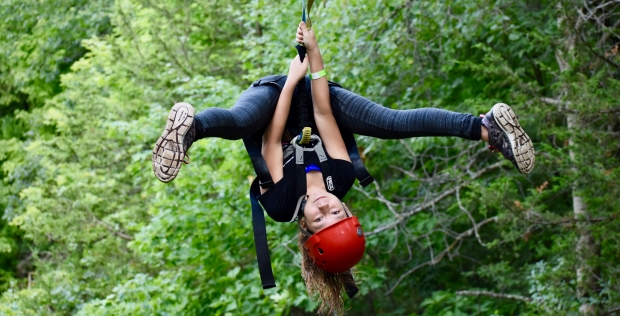 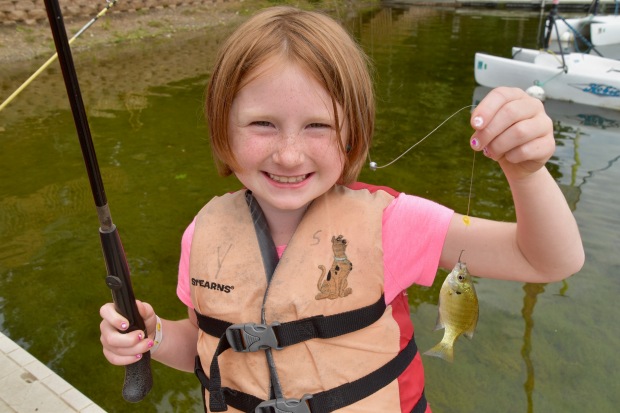 After dinner, we played a crazy game of Capture the Flag 2.0. There was a lot of running and laughter and strategizing! Capture the Flag has been a favorite game this summer for campers and staff.

When the game was over, we enjoyed some Canteen time and even a little bit of evening swim time as the day cooled off. Now, the campers are in chapel listening to our speaker Nate Miller talk about how the steps to following God are similar to playing baseball; you’ve got to get to first base! We are tired after a fun day, but we are so excited to start a new day tomorrow.

Here’s a link to the Facebook album with more pictures from the week: Super Kids 4